This is an Origami module that enables advertising from Google's DFP Ad Server (part of Ad Manager), and provides customised demographic, behavioural (via Krux), and contextual (via Admantx) targeting.

For basic use, a DFP (DoubleClick for Publishers) account with Google is required.
Each targeting/tracking supplier will require their own configuration and setup.

To build the documentation locally, from the docs directory, run:

It will generate a _site directory where generated site will be compiled
You can then run the jekyll local server by executing jekyll serve. 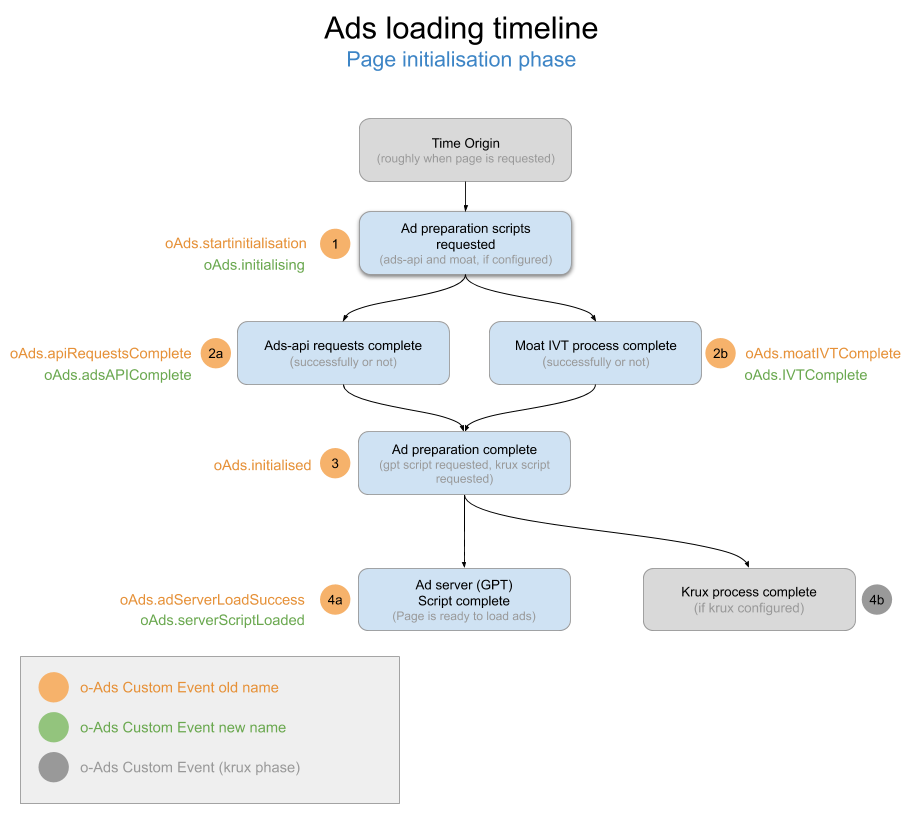 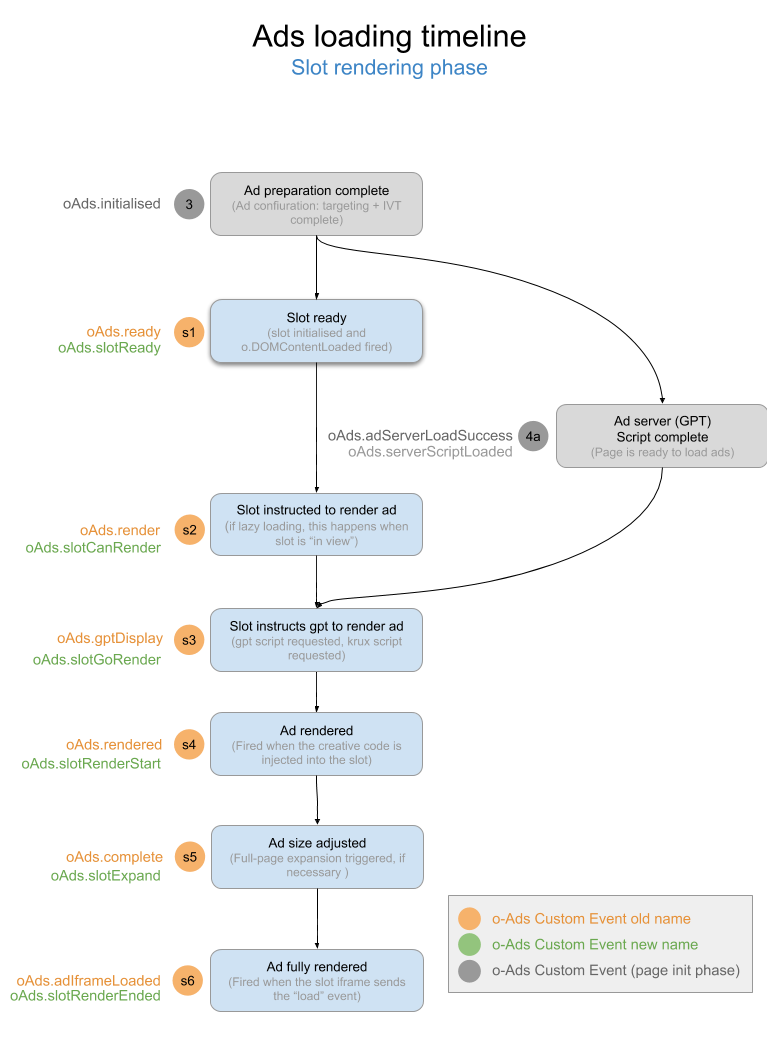